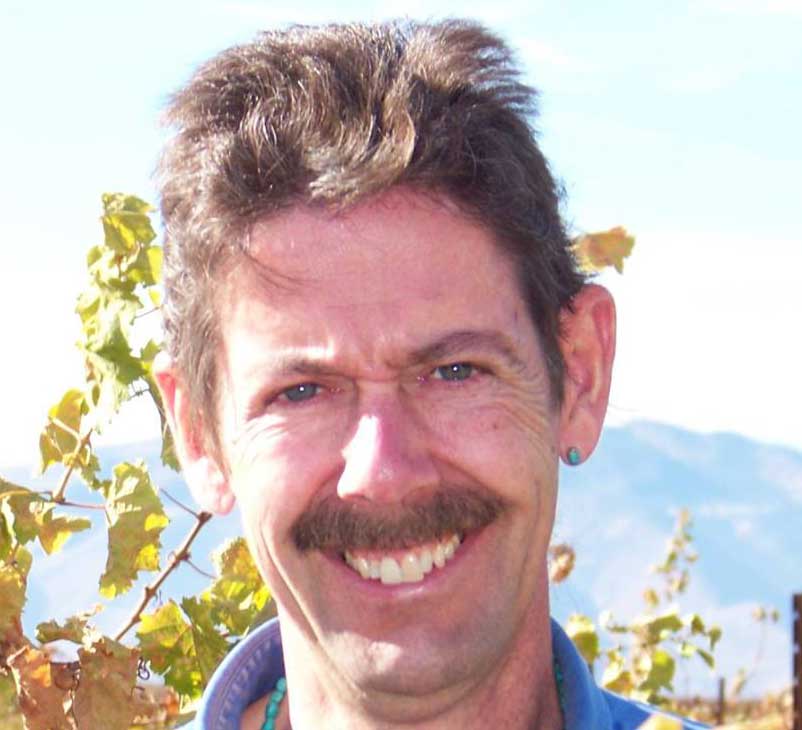 JOHN M. NEVILL (D) is a former Director of Cardiopulmonary Services at Monterey County's Natividad Medical Center and the owner of the Triple L Sheep Ranch in King City. He previously mounted an unsuccessful run for Jeff Denham's SD12 seat during the failed recall election in 2008, but failed to make the ballot. He ran in 2016 for AD30 as a Republican, raising and spending no money and finishing 4th out of 4 candidates in the June top two primary with 12.2% of the vote. He resides in King City with his wife, Ellen.